Posted on March 3, 2020 by lawschoolissoover 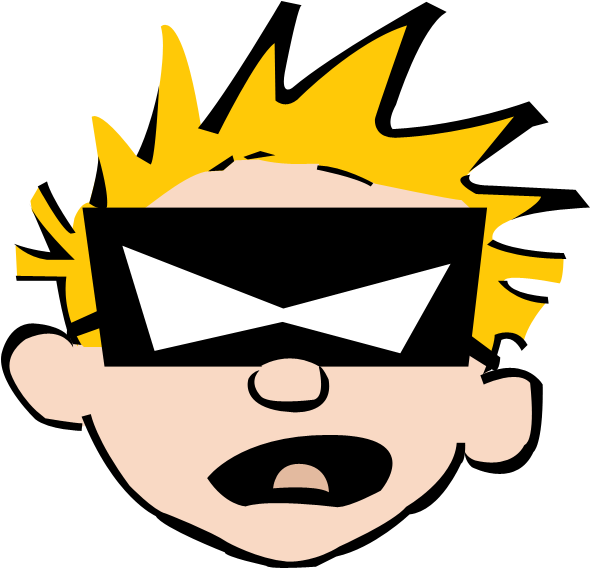 Do you ever imagine that you’re someone/somewhere other than who/where you are?  Do you ever put a coat of “fantasy opaque” paint over your drab everyday existence?

I did.  Sometimes I still do.

I think that it began when I found myself an outsider in elementary school.  At some point in third or fourth grade, our teacher would read to us from the White Mountains trilogy, and in those days I wore a wool headband out to the playground in winter.  That headband became my false cap, a gift from the vagrants to hide me from the Tripods.

Sometime around then I encountered Star Trek (the original series in its first run), and the shirts that my mother bought for me—almost but not quite turtlenecks with buttons running along the top of the left shoulder—quickly turned into Starfleet uniforms.

In junior high school, I went to a school that had an unusual design.  The main entrance was in the middle of a long  glass hallway.  To the right was a single-story circular building, the music wing.  To the left, the rest of the school.  In my mind, the circular building was the launch silo for a sleek black rocketship (which corresponded closely to an Estes-based model I had built), the school proper a launch control complex.  Most of my classes could be adapted to play some kind of role in the story—poring over maps in science class was locating landing sites, for example.  When my brother and I went to restaurants with my parents, I was experiencing the strange food of other planets.  When I was diagnosed with diabetes, the daily injections were to prepare for space flight.

At some point in high school, my interest in fantasy waned, even as I was consuming Dune and Lord of the Rings! I think it was a growing awareness of dating and courtship, and so for some time, I rested my fleet, and experienced the world as what I was.  But this didn’t last too long.

In my first years of college, uniforms brought science fiction back into my life.  If you’re my age (c. 62) then you’ll recall that in the late ‘70s, almost every college student—at least in a cold climate—owned two coats.  One of them was a “mountain parka” (much more about those here).  That was the spring and fall coat.  The other was a puffy down coat with a thin nylon shell, great for the cold of a Minnesota winter.  Each of these came in about three colors—tan (my choice), green, and red.  There were occasional yellow and blue variations, but not many.

The result was that the campus at the University of Minnesota looked, to the casual eye—and what other eye belongs to the fantasist?—covered with people in uniforms.  And given how cold it was and the distances to be traversed, it was easy to see the hooded figures as scurrying over an alien landscape.  That’s how I saw the world for my first couple of years.  Lectures were addressed to Starfleet cadets.  Driving to campus with my dad, wind-driven drifts of snow over the highway were evidence of Lunar seismic activity.

I think, though I cannot be certain, that fantasy was my way of dealing with not belonging.  I had groups I belonged to throughout school, but until I found my discipline—sociology—and with it the whole sphere of the social sciences, and the ability to speculate and theorize within a narrow field—until then, I could not truly say that I belonged, and so fantasy made the world a much more friendly place.  And thus it was that when I became a sociologist at some point in the late ‘70s, I stopped needing fantasy.  While I went to graduate school, met and married T, had kids, dropped out of sociology and went into software, and, ultimately, went to law school.  My real world had become sufficiently fulfilling.

It’s funny to think about that. Because over the past few years, sometimes, before I go to sleep, I am back in that fantasy world.  I am not sleeping in my bed, but in one of the hibernacules on the Discovery, en route to Saturn and points beyond.

Escape is not always a bad thing.